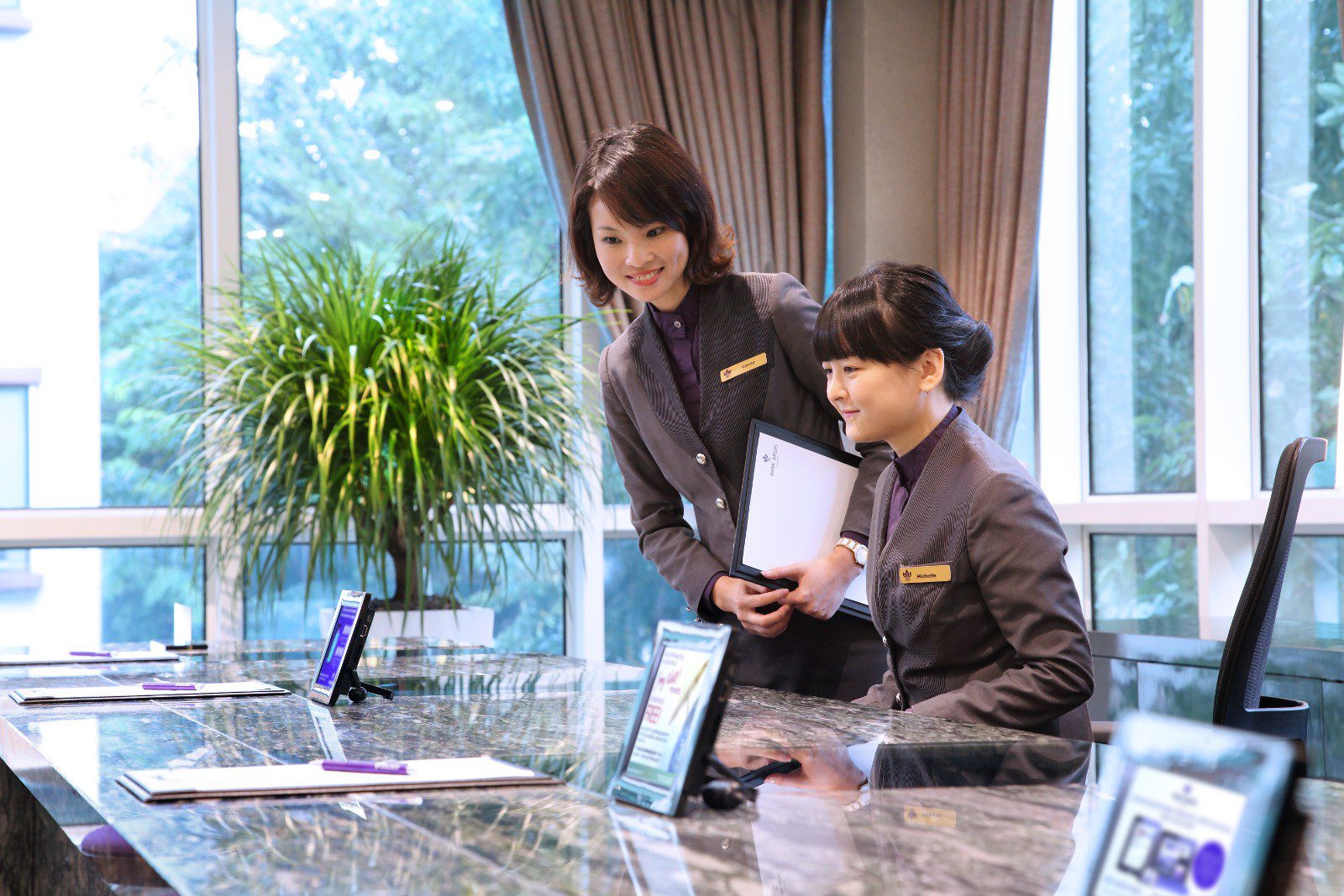 Park Regis Kris Kin Dubai entered TripAdvisor’s hall of fame in 2016, an accolade only awarded to the top ten percent of hotels globally who receive the Certificate of Excellence five years in a row.

These awards symbolise and reflect the consistently great reviews the hotels and apartments have earned on the popular online forum site.

StayWell Hospitality Group CEO Mr Simon Wan is delighted that four of the 18 operating hotels were presented with such a well distinguished and highly regarded industry award. With two QLD properties receiving the recognition it is a huge landmark for the Australian based hotel group having success on local home soil.

“Receiving the TripAdvisor Excellence Award for 2016 is an amazing achievement for one hotel so to receive three is remarkable, alongside our first hall of fame inductee. Park Regis Singapore was awarded the 2015 and 2016 Certificate of Excellence respectively, so no doubt they are deserving of their latest award and I expect this will continue each year with glowing guest reviews,” said Mr Wan.

“For the Queensland properties to dominate in their respective territories just goes to show how important operating locally as well as globally is for such a large and established growing hotel group. I am very grateful for the recognition and proud of the hotels consistency in delivering above guest’s expectations” he said.

Trip Advisor offers an excellence award each year which is given to well-deserved excellent properties, in which StayWell hopes to continue receiving and rank high on guest satisfaction.

StayWell has a defined strategy to grow its portfolio within three years to a network of more than 100 hotels across Australia, South East Asia, India, China and Europe.